What do women drivers mean for Saudi Financials? 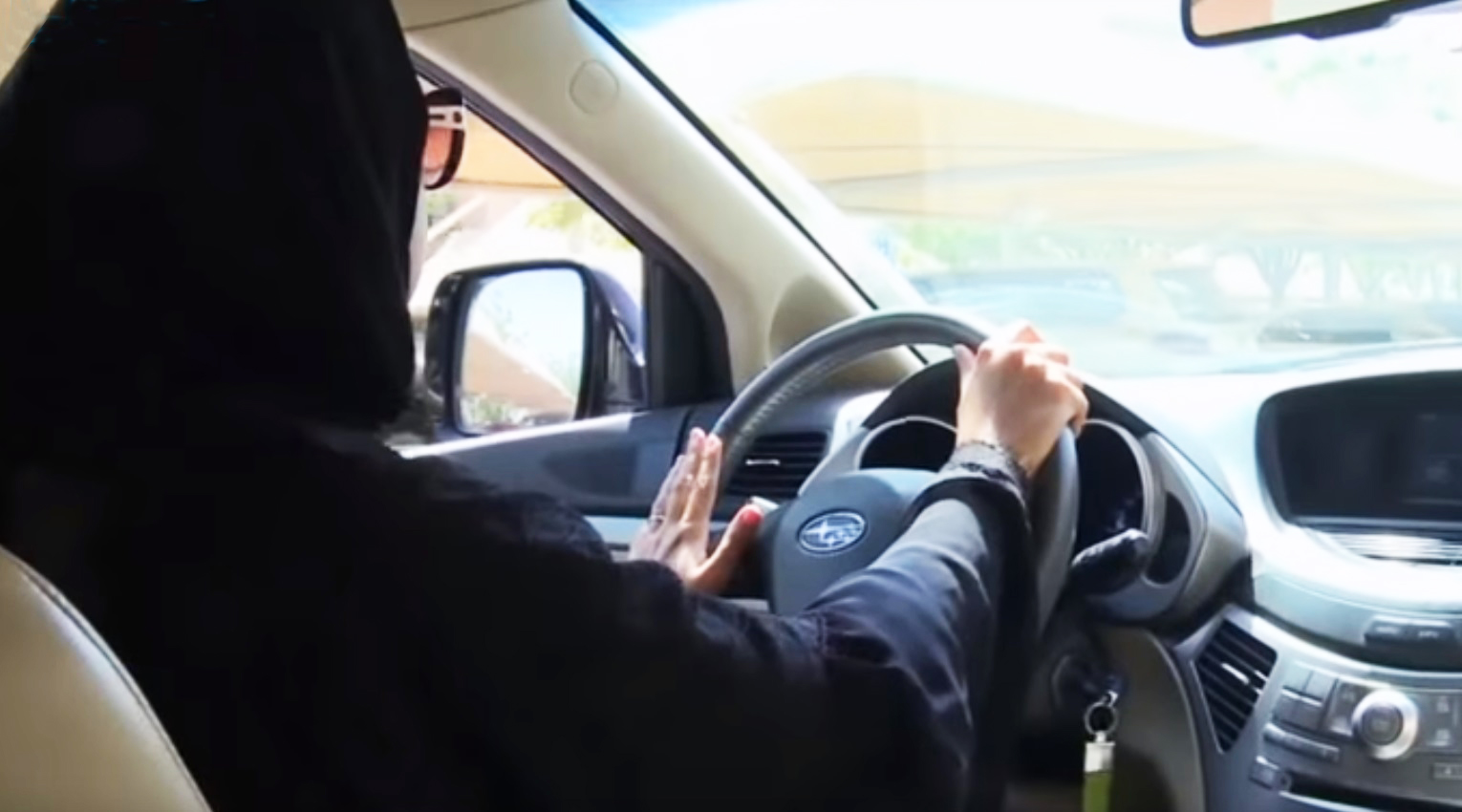 Saudi Arabia women are now finally driving in Saudi Arabia, in what is a watermark moment for the Kingdom. This is part of the government’s broader measures to empower women and increase participation in the work force. Plans include increasing the proportion of females in the labour force to 28% by 2020, up from the current 23%.

But how big is the market in KSA?

Saudi Arabia is the largest market for automobiles in MENA, yet auto sales have been on a downtrend since 2015. Women drivers hitting the road should help drive a recovery in car sales, which according to some estimates could drive 6% growth in sales throughout 2018.

This move should also contribute to a recovery in loan growth in KSA, which as of April 2018 is showing early signs of improvement (loans were up 1% M-o-M in April vs.0.3% in March). The insurance sector should also see some much needed growth, as it has been grappling with a weakened labour market due to the falling expat count as the government focuses on “Saudisation”, pressure on motor premium rates (regulatory changes and competition) and generally weaker car sales. For example, motor premiums for the sector were down 8% Y-o-Y in 2017 versus growth of 13% Y-o-Y in 2016.

How much demand could this translate to?

The initiative could create demand for 2 million new vehicles in the Kingdom as there are around 5.5 million women who are eligible to get a driver’s license. By 2020, up to 2.5 million women could be driving; which would equal 45% of eligible female drivers in Saudi Arabia. However, these new women drivers will partly replace the 1.2 million expats who work as drivers in Saudi Arabia.

Al Rajhi Bank has a market share of approximately 50% in auto financing; which means it is very well positioned to capture this opportunity. The bank even prepared ahead for this step, having opened 133 women-only branches and even a car showroom for women to help them access car loans and pick the right vehicle that suits their taste. Other banks with large retail presence – Riyad and NCB – should also be able to capture demand for auto financing.

In the insurance sector, motor focused insurers such as Malath, Al Rajhi Takaful, and Tawuniya are well placed to benefit from demand for cars from women, in our view.

Receive news and updates straight to your inbox